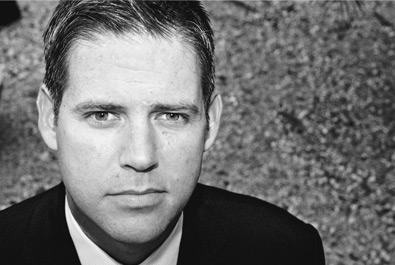 Attorney Leavengood has received the AV® Preeminent™ rating from Martindale Hubbell. He is the managing shareholder at LeavenLaw and is dedicated to serving consumers throughout the State of Florida.

Ian is a native Floridian, born and raised in St. Petersburg. After receiving his Bachelor of Science and Master's degrees in Accounting from the University of Florida, Ian worked as an internal business consultant for The Procter & Gamble Distributing Company. Ian returned to the University of Florida, entering the Levin College of Law in the fall of 1997. During his second stint at UF, Ian served as a Judicial Extern for the Honorable Justice Ben F. Overton of the Supreme Court of the State of Florida. After receiving his Juris Doctor in the spring of 2000, Ian went to Manhattan where he joined Deloitte's Special Acquisition Services, a team that exclusively serviced all merger and acquisition activity for the leveraged buyout firm Kohlberg, Kravis & Roberts. Ian returned to St. Petersburg in the summer of 2003 to join and help expand the firm you see today.

Ian manages the Firm and chairs its Consumer Law, Class Actions, and Real Estate & Title departments. Ian is married to another members of the Florida Bar, Robin H. Leavengood, and is a proud father of Vivian, Luke and Margaret Leavengood.

University of Florida Hall of Fame

Judicial Extern to the Honorable Justice Ben F. Overton, Supreme Court of the State of Florida

LeavenLaw's Attorneys have been exclusively representing consumers in individual and class action for over four decades. Its lawyers include those who are:

They Cant Call You

Creditors and debt collectors cannot use an auto-dialer or pre-recorded voicemail messages when calling a consumer’s cellular telephone to either collect debts or provide telemarketing messages without having prior permission to do so.

After letting creditors and debt collectors know that you are represented, they are no longer to contact you with regard to the debt. It is important that you keep a log of every communication you have with them, as well as screenshots of your phone's call log. The following resources will show you how: